This is the reason MBS, crown prince revoked the mandatory hijab rule! 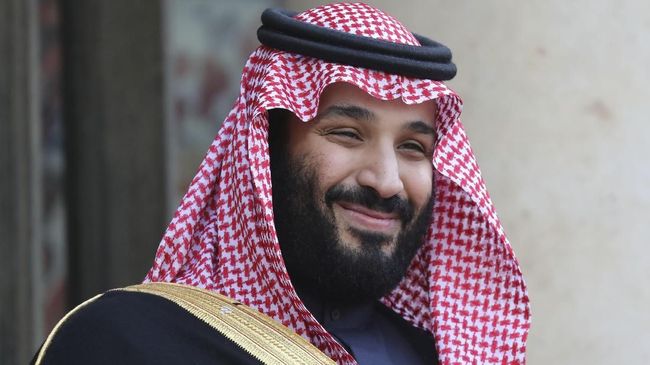 Known as a conservative country, there is now a new trend among Saudi Arabian women. After wearing the hijab is no longer mandatory, Saudi women are busy cutting their hair short. This short hair trend began to be seen in women on the streets of the capital Riyadh, especially after Saudi women were no longer required to wear the hijab in public.

One of them is Safi, a female doctor at a hospital in the capital Riyadh, who decided to change her appearance very dramatically. He cut his long hair down to the neck. Citing an AFP report, short haircuts are increasingly popular among working women in Saudi. This trend is especially striking on the streets of Riyadh, where many women have short hair styles.

It comes after Saudi women are no longer required to wear the hijab under social reforms pushed by Saudi Crown Prince Mohammed bin Salman (MBS), who is also Saudi Arabia’s de-facto ruler. Safi, not her real name, a Saudi Arabian woman told of her choice to cut her hair short.Safi, who is a doctor by profession, walked into a Riyadh salon and asked the hairdresser to cut his long, wavy hair down to his neck short. The haircut itself is known as ‘boy’ which is taken from English. This phenomenon is rife in workers in Saudi Arabia.

The rise of short casual hairstyles stems from the large number of female workers who enter the workforce in Saudi Arabia. This cut is considered practical, easy and professional. For Safi herself, in her confession, she deliberately appeared with this hairstyle as an effort to protect herself from the flirtatious eyes of men and allow herself to focus on the patient.

“People love the feminine side of women. This style is actually a shield for me and gives me strength,” he said, quoted from France24, Friday (23/6).

Short hair can save time

Lamis, a Riyadh hair stylist, said this short hairstyle trend has indeed become a trend lately in Saudi Arabia. At one salon in downtown Riyadh, the demand for this boyish cut has soared. About 7-8 out of 30 customers ask for their hair cut short, said Lamis, a hairdresser.

“This display is becoming very popular now. The demand is increasing, especially after women enter the labor market,” he said. Many working women value bob haircuts as a means of navigating their new professional life. For her own age, based on her description, there are in the 20’s to 30’s who came to ask her to cut her hair short.

“I’m a practical woman and I don’t have time to take care of my hair,” said Abeer Mohammed, a 41-year-old mother who owns a menswear store.

“My hair is curly, and if it grows long, I have to spend a lot of time grooming it in the morning.”Saudi Arabia has traditionally banned men from “copying women” or wearing women’s clothing, and vice versa. But Rose, a 29-year-old shoe salesman in Riyadh, sees her short hair as her way of asserting her independence from men, not copying them.

“Short hair gives me strength and confidence… I feel different, and able to do what I want without anyone’s guardianship,” said Rose, who did not want to give her full name.”At first my family rejected this look, but over time they got used to it,” he added.

Removing the obligation to wear the hijab is just one of many changes that have given Saudi women freedom under Prince Mohammed. In 2018, Saudi Arabia itself allowed women to attend concerts and sporting events, whereas previously it was forbidden.In fact, women are now allowed to drive their own vehicles. The kingdom of Saudi Arabia has also relaxed its so-called guardianship rules. This rule is about women who travel with their companions, either husband or relatives. Now, Saudi Arabian women can obtain passports and travel abroad without the permission of a male relative.

These reforms are linked to Crown Prince Mohammed bin Salman’s Vision 2030 reform plan to make Saudi Arabia less dependent on oil and promote industrial sectors in their economy. One of them is the absorption of labor, especially in the field of women. Saudi Arabia targets to contribute 30 percent of the workforce by the end of this decade. However, it is estimated that currently it has exceeded that target. (AHM) 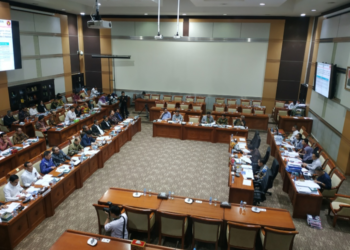 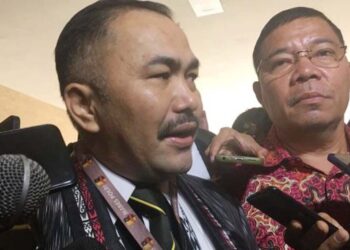