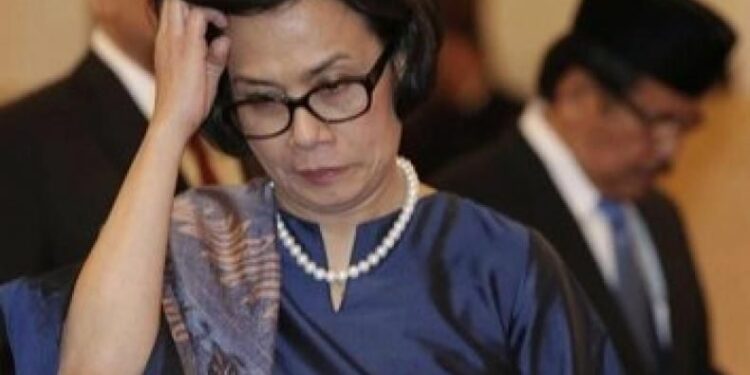 KNews.id- As the world’s top creditor, China must demonstrate leadership in tackling the growing debt problems facing many low-income countries and emerging markets around the world.

Indonesian Finance Minister Sri Mulyani Indrawati welcomed the news that China would join the creditors’ committee for Zambia, one of three countries that have sought debt relief under the G20 Joint Framework.

Sri said there was still work to be done to resume Zambia’s long stalled debt process, and other countries would also need debt relief and restructuring in the future.

“At some point China has to admit that they need to step up to actually take that kind of leap, and provide a platform for all creditors to be able to discuss for this restructuring to be real.

International Monetary Fund Managing Director Kristalina Georgieva said China had committed to joining Zambia’s creditors committee amid complaints from Zambia’s finance minister about delays in restructuring its debt. Zambia became the first default or default during the Covid-19 pandemic era in 2020 with a debt burden of nearly USD 32 billion, about 120 percent of its gross domestic product.

Georgieva, US Treasury Secretary Janet Yellen and others have called for steps to speed up the debt restructuring process and make it more efficient. Ethiopia and Chad also signed the Joint Framework more than a year ago and have yet to receive debt relief. China, already the world’s biggest creditor, has been reluctant to move forward with a restructuring deal.

Sri said G20 members made clear their concerns about the need to start the slow-paced debt restructuring process during this week’s spring meeting between IMF and World Bank members.

“Because they have become so important and dominant, they also need to have ownership and leadership on how situations like this need to be resolved,” he added.

Sri Mulyani said the Paris Club could provide a reference, but it was up to current creditors, including China, to agree on how to treat countries that can no longer pay their debts. He is optimistic that the G20 members will make progress in adapting the common framework to be more effective throughout the year. (AHM) 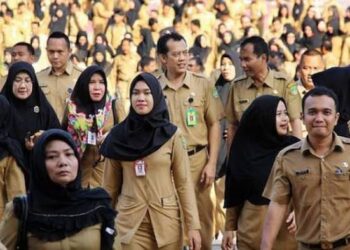 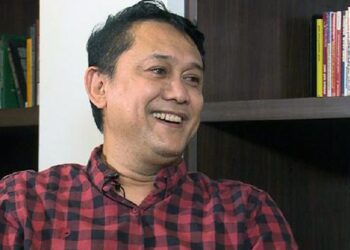 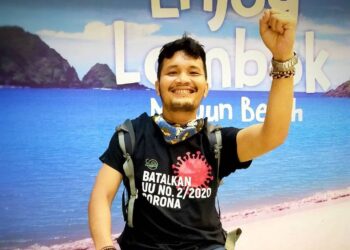