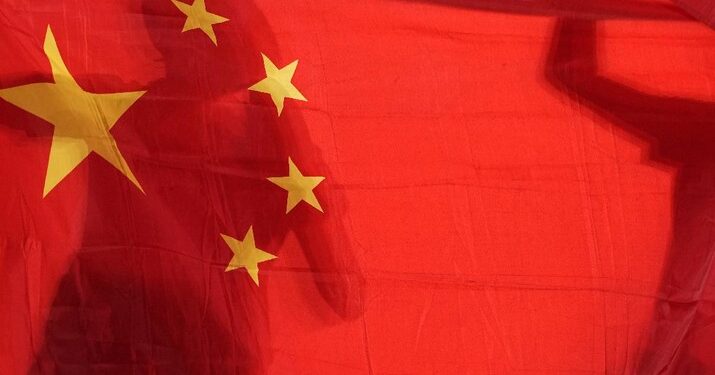 KNews.id- The communist state of China is preparing a puppet President for 2024 in Indonesia so that the policy of the Bamboo Curtain country can still be continued and maintained.

“In the 2024 presidential election, their puppets are set to return to power for a second term (like Jokowi now),” said Red and White Political Studies Coordinator Sutoyo Abadi to Suaranasional.com, Friday (8/7).

Through the 2024 presidential election, a new puppet will appear to continue all of China’s “grand strategy” to control Indonesia to become part of the Greater China. Everything is in the control of the Oligarchy Capitalists, it’s easy because of all their policies that govern.

According to Sutoyo, until the presidential election in 2034, Communist China already has a long-term setting thanks to the amended law (the president doesn’t have to be an indigenous person), so that a presidential candidate who is physically and mentally full (spirit and body) is a Chinese race.

In the period until 2034, said Sutoyo, it was designed that all aspects of life (Ekopolsosbudhankam) would be controlled by the PRC. Specifically, the Pancasila ideology will be abolished, communism is developed, Muslims (the main target) will be completely suppressed,

“Indonesia will become a totally colonized Uighur/Xinjiang (East Turkistan). All symbols and rituals that reek of Islam will be suppressed and eliminated. At the same time, indoctrination camps will be built for children to be educated to become true communists,” he explained.Without any resistance from the people as the owner of sovereignty, Indonesia will truly end in 2034, as described in the technohiller novel by PW Singer entitled Ghost Fleet.

“This is when the people have to fight back to fight for sovereignty to free themselves from the shackles of a new, more powerful style of colonialism. Remember, their grip is strong enough with the debt trap for insane infrastructure,” he explained.

It turns out that they are physically already here, in time their number will outnumber the TNI and the police.”Even now they have become part of the Chinese colonial project, true traitors who don’t think about state sovereignty are in danger,” concluded Sutoyo. (AHM)

Tags: The communist state of China is preparing 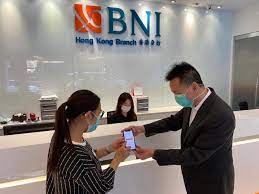 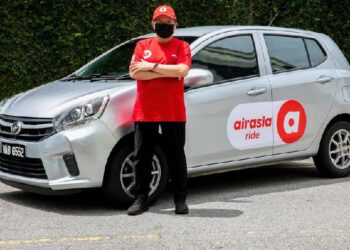 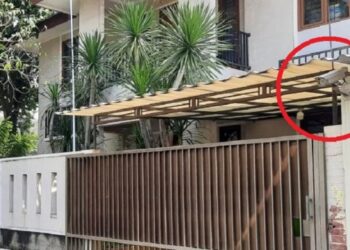