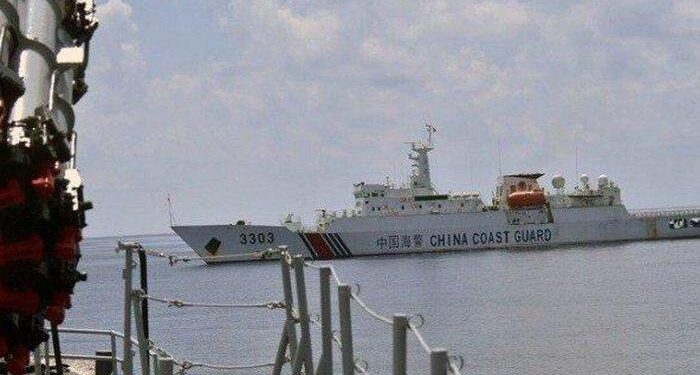 KNews.id- Japan is now on high alert. Because the presence of Russian and Chinese warships is increasing near the territory of the State of Sakura. Launching CNN International, at least a total of eight warships from the two countries have been seen sailing in the sea near Japan this week. Five Russian ships and two Chinese ships.

According to the Japanese Ministry of Defense, Russian ships, including anti-submarine destroyers, sailed through the Tsushima Strait, which separates Japan and South Korea, on Tuesday (21/6). The ship has also been in close proximity to the Japanese islands for a week, from Hokkaido in the north to Okinawa in the south.Meanwhile, Chinese warships and a supply ship were spotted off the Izu Islands, about 500 kilometers (310 miles) south of the capital Tokyo, Tuesday. One of those ships appears to be the Lhasa, a Type 55 guided-missile destroyer and one of China’s most powerful surface ships.

“This is a clear show of strength from Russia and China,” Temple University Tokyo professor of political science James Brown was quoted as saying Thursday.

“This activity is a big concern for Japan. At the very least, tracking the movements of the Russian and Chinese military forces is a burden on the resources of the Japanese Self-Defense Forces.

”In fact, this is not the first time Russian and Chinese vessels have been spotted near Japanese waters. The ship was also seen in October 2021. At that time, a total of 10 Russian and Chinese warships jointly participated in the exercise. Where they surround most of the Japanese archipelago. (AHM) 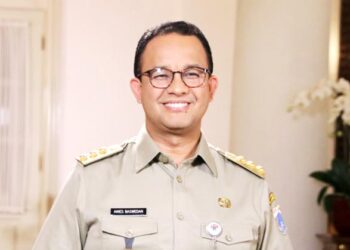 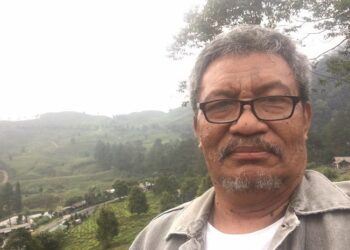 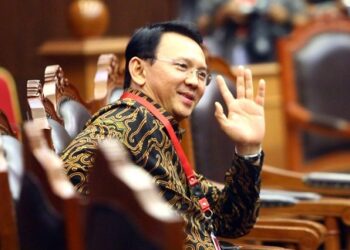