by Redaksi
in Asia, Headline, Internasional, KN English
A A 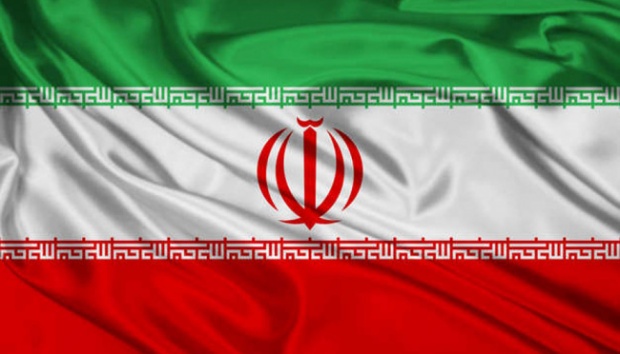 KNews.id- The death of a young woman named Mahsa Amini after being detained by the moral police last month was not caused by a beating on the head or the deceased’s vital organs. The United States (US), Israel and the European Union deliberately took advantage of Mahsa Amini’s death by sparking demonstrations that led to riots.

“On October 7, 2022, the Iranian Forensic Medicine organization explained that Mahsa Amini’s death was not caused by a blow to the head or vital organs and limbs but as a result of cerebral hypoxia, sudden heart rhythm disturbances, decreased blood pressure and loss of consciousness, and lack of oxygen to the brain,” said the Iranian Embassy in Indonesia in a statement to the KeuanganNews.id, Wednesday (19/10).

The Islamic Republic of Iran applies transparency and justice as its main approach in dealing with the incident that hit Mahsa Amini. However, Western countries and the zionist regime of Israel which have experienced a humiliating failure in dealing with Iran since the victory of the Islamic Revolution and trying to compensate by doing various means through black campaigns by various mainstream media and social media robots are trying to create unrest and chaos in the country. Iran.

“The recent riots in Iran using the pretext of Mahsa Amini’s death were used by the enemies to interfere in Iran’s internal affairs and trigger more unrest,” he said.

The Iranian embassy said political leaders of the US, the Zionist regime of Israel and parts of Europe along with their media, abused the tragic incident that had been investigated by supporting unrest in the country of the mullahs.The Iranian embassy said the riots in Iran had nothing to do with the death of Mehsa Amini, the hijab and women’s rights.

“The enemies of Iran in particular the US and the Zionist regime of Israel are just taking advantage of this excuse and starting to create chaos with their designs and ongoing plans,” he stressed.

The Islamic Republic of Iran is committed to protecting the basic rights and freedoms of its people, in accordance with applicable laws and regulations and will seriously follow up on any violations or restrictions on human rights of its people. (AHM)

Tags: The death of a young woman named Mahsa Amini 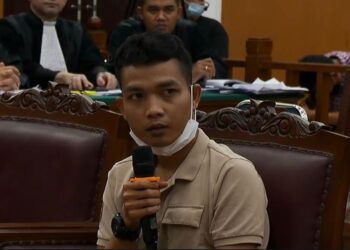 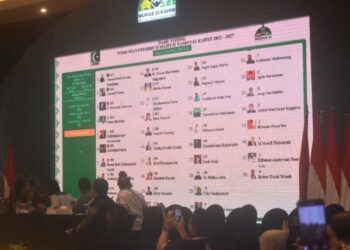