KNews.id- The Arabic hashtag directed against Indian Prime Minister Narendra Modi has become the number one popular topic in Saudi Arabia, Sunday, May 5, 2022. Under that hashtag, Saudis and other Arabs have criticized the Indian prime minister for remarks made against the Prophet Muhammad by members of the Bharatiya Janata Party or BJP.

As reported by The Namal, residents of the Arabian Peninsula are outraged by the insulting remarks made against the Prophet Muhammad by BJP spokesman Nupur Sharma and BJP Delhi leader Naveen Kumar Jindal. Hundreds of users have called for a boycott of India as they target the country’s ruling Hindu-nationalist party.

According to India Today, in a TV debate about the ongoing Gyanvapi Mosque dispute, Sharma is believed to have said that certain things from the Islamic religious scriptures can be ridiculed by people. He said that after Muslims mocked Hinduism and called the ‘Shivling’, which he claimed to have found inside the mosque compound, a fountain.

Oman’s Grand Mufti Sheikh Ahmad bin Hamad Al-Khalil, along with his many-followed Twitter account, have called for a boycott, including on Indian products. Many Indians also condemned the blasphemous statement.

One of them said that it could jeopardize India’s relations with the Arab world, and create problems for Indians abroad. The BJP on Sunday released a statement to clarify its position. Through Party Secretary General Arun Singh, the BJP expressed its strong opposition to any ideology that insults or demeans any sect or religion.Singh added that the BJP has great respect for all religions and strongly condemns insults to any religious personality.

The BJP statement, however, did not directly mention any incidents or comments. His response also did not provide any context for the statement, either with reference to Sharma’s comments or about the religion in question.

Sharma and Jindal’s statements have particularly drawn protests from Muslim groups. According to The Wire, in response to the reaction, the BJP promised to immediately suspend Sharma from the party and also cancel Jindal’s main membership. (Ade)

Tags: The Arabic hashtag directed against 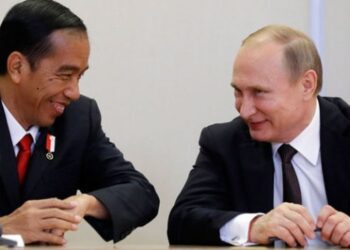 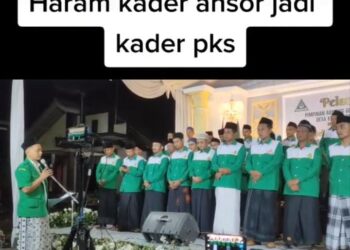 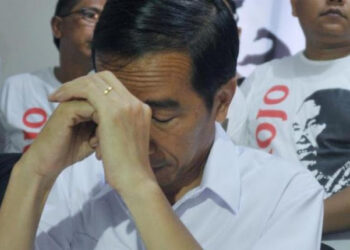