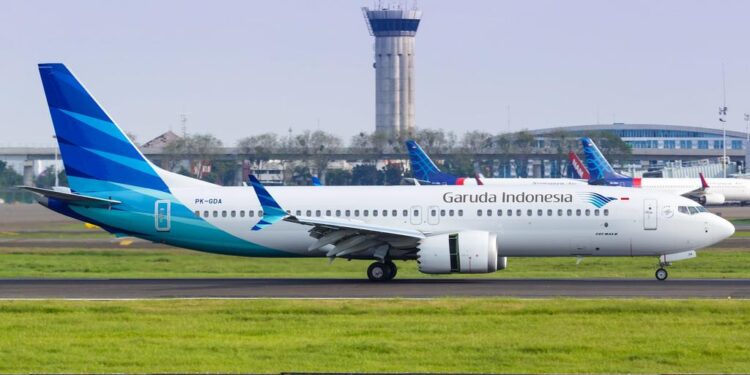 KNews.id-Flag carrier Garuda Indonesia plans to issue around $80 million in Islamic bonds or sukuk this week, a move that will pave the way for its shares to be traded again on the Jakarta stock exchange, the company said on Tuesday.

Trading of Garuda’s shares has been suspended since the airline defaulted on its $500 million sukuk in June last year amid financial difficulties caused by COVID-19-related travel curbs. Its shares last traded at 222 rupiah a piece.

Stock exchange officials have said previously that Garuda’s suspension would be lifted after it issues new sukuk following the firm’s debt restructuring agreement with sukuk holders.

Page 1 of 2
12Next
Tags: garudaGaruda Indonesia 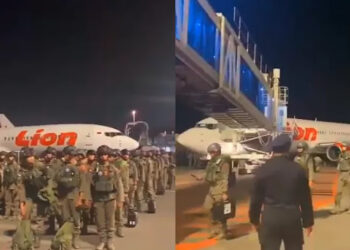 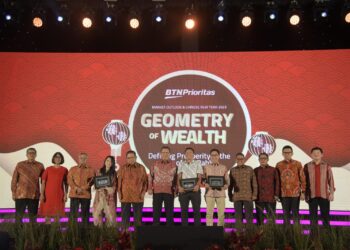 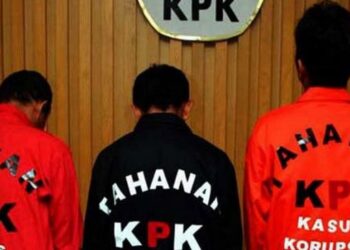