Will Jokowi Regime Fall in June?

by Redaksi
in Asia, Headline, Internasional
A A

KNews.id- Sabang Merauke Circle (SMC) economic and political observer Syahganda Nainggolan estimates that the government regime of President Joko Widodo (Jokowi) will fall in six months. This was conveyed in an event entitled “Really People Disappointed Jokowi?” whose videos were uploaded to the reality TV YouTube channel on Friday (28/2).

Syahganda claimed to have read various studies and concluded that the Jokowi regime would fall within six months. This prediction is based on his observations from the economic and political sectors.

“There were two falls, he made a new regime, right now the KSP office is busy announcing there will be a cabinet reshuffle. This is the most ridiculous thing in the world, some haven’t talked about reshuffle in six months, “Syahganda claimed.

He added, “In my opinion this is the regime, not Jokowi, meaning Jokowi and these teams are likely to have fallen in June”. Syahganda also said that the Indonesian economy was increasingly difficult in Jokowi’s second term administration.

“When it comes to current reality, three months plus one month of Jokowi’s administration, everyone knows that the economy is hard and hard to play, both in the people below and above. Now 115 million people are threatened with poverty, “he said.

Syahganda then gave an example of the current household economy that is experiencing difficulties. According to him, contemporary people have difficulty paying various installments.

“What used to be good with car installment expenses, home loans suddenly now reduced. The state of 36 trillion in January doesn’t have money, who wants to be cut? ” he said.

Indonesia’s economic difficulties, according to Syahganda, are caused by government regimes that are pro-China.

“Because so far the regime which is pro to China feels comfortable with China being able to help at any time. If said Luhut Binsar Panjaitan: “It’s easy later if BPJS collapses, I call Chinese insurance immediately completed” said Luhut, “he said.

He added, “This is the regime when it was hit by a coronavirus case, where China is now devastated, the regime has no help.” Various goods imported from China to Indonesia were the reason for Syahganda to strengthen his argument. He argues, high import figures from China will affect Indonesia when China is powerless.

“Jokowi’s ideals, who have been strangely moved to the capital, want this and that, are trapped in the fact that he cannot fund his regime, and that in my opinion, three or six months away, do not know whether to fall or not, but I pray to fall , “He added. (Ade&SMC) 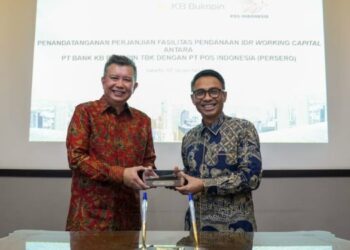 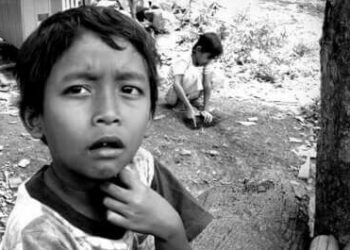 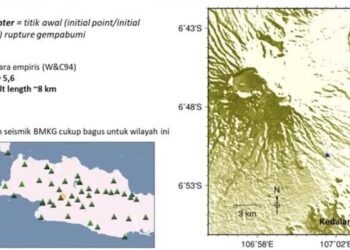